Toronto is getting hot and eager to party after almost two years of restrictions and one hotel is ready for Toronto’s busiest summer yet. 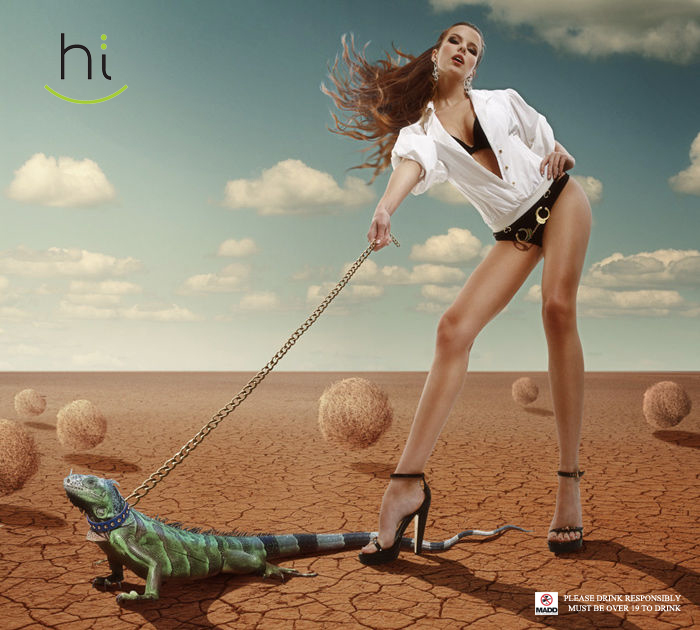 The Bisha hotel has two amazing venues which are now prepping for an influx of people starting this June as the weather starts to create some heat in the city.

The hotel lobby lounge, Mister C, and rooftop patio, Kost, have really boosted their names in the past couple of years. Located on King St. West, this luxurious venue is the city’s newest hotspot for high-end nightlife vibes.

Now, with summer coming up, people are once again on the hunt for the next best Toronto hotspots and this hotel definitely makes the list.

Hosting a social mature crowd where hot hip-hop, disco and house music are played by some of the best DJs in the city, the place gets busy and bumping.

On hot summer nights, expect a majority of the crowd to be vibing and lounging by the pool on the 44th floor. On cooler nights, or during more exclusive events, check out the Mister C lobby lounge for incredible late-night parties, magic tricks and if you are lucky, some live performances.

The place is not only a favourite for Toronto’s top socialites, influencers, CEO and sometimes even celebrities but also for people who simply wish to stray away from the basic and bars and clubs in Toronto.