This Secret Club On King St Is Worth Looking For

Whether it’s for boozy drinks, great dining or to experience some enticing nightlife, King st west is the place for a good time.

This street in downtown Toronto makes way for many of the best places to eat and club in the city. Some of which are secret and hidden from the general public.

One dining spot, in particular, has been doing a good job at hiding one of these clubs. And those of you who know King St well won’t have a hard time finding it with the hint at the end of the article.

The restaurant above this hidden gem is worth visiting. This spot gives off desert vibes with a hint of Southern California disco, as the interior is scattered with sparkling disco balls and cactus. This adds a unique oomph when the live DJ plays every weekend as a “pre” to the club music below.

The menu consists of a must-try Spanish-styled cuisine with a short but delicious selection of food items and strong Spanish cocktails.

The Mexican tater tots, tajin spiced corn ribs and whole fried branzino are just a few of the dishes you must try before heading down. And for those of you with a sweet tooth, the coconut de Leche and brown sugar churros will definitely satisfy your appetite.

However, you must talk to the staff to find out where the entrance to the club is located. From there, a flight of stairs will lead you to a lowkey venue that consists of dim red lighting, a neon bar and house/ electric music.

Also, you might get lucky and see a few notable guests, which have been spotted here partying.

Just remember to not pull out your phone at this club as there is a strict rule regarding the use of phones which are banned from the venue. A plus for those who tend to disconnect from phones when out socializing with good company.

Although the no phone rule may be to preserve this well-hidden secret, it’s a secret king st deserves to know about.

Hint; Alice found out about wonderland after falling down what? 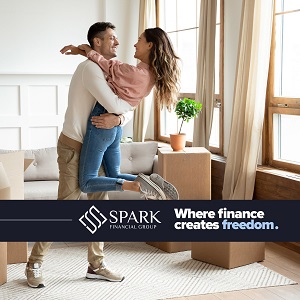