Every year at the Toronto Nightclub Awards we honour someone that made a mark in the vibrant nightlife our city has been known for around the world.

This year, that honour falls upon Dan Gunam. Having the entrepreneurial spirit and passion for marketing and branding, Dan has helped launch various hospitality venues and lifestyle based startups. Dan has collaborated with international brands such as Nikki Beach, In-N-Out Burger, Bagatelle, Deadline Hollywood, Microsoft /XBOX, Blackberry to produce experiential marketing and pop-ups.

By combining his passion for food, music and experiences, Dan was also able to embark on opening several experiential based Hospitality ventures. Such as Roosevelt Room, Story’s, Parcae, Calii Love, Love Child Social and most recently Soluna. 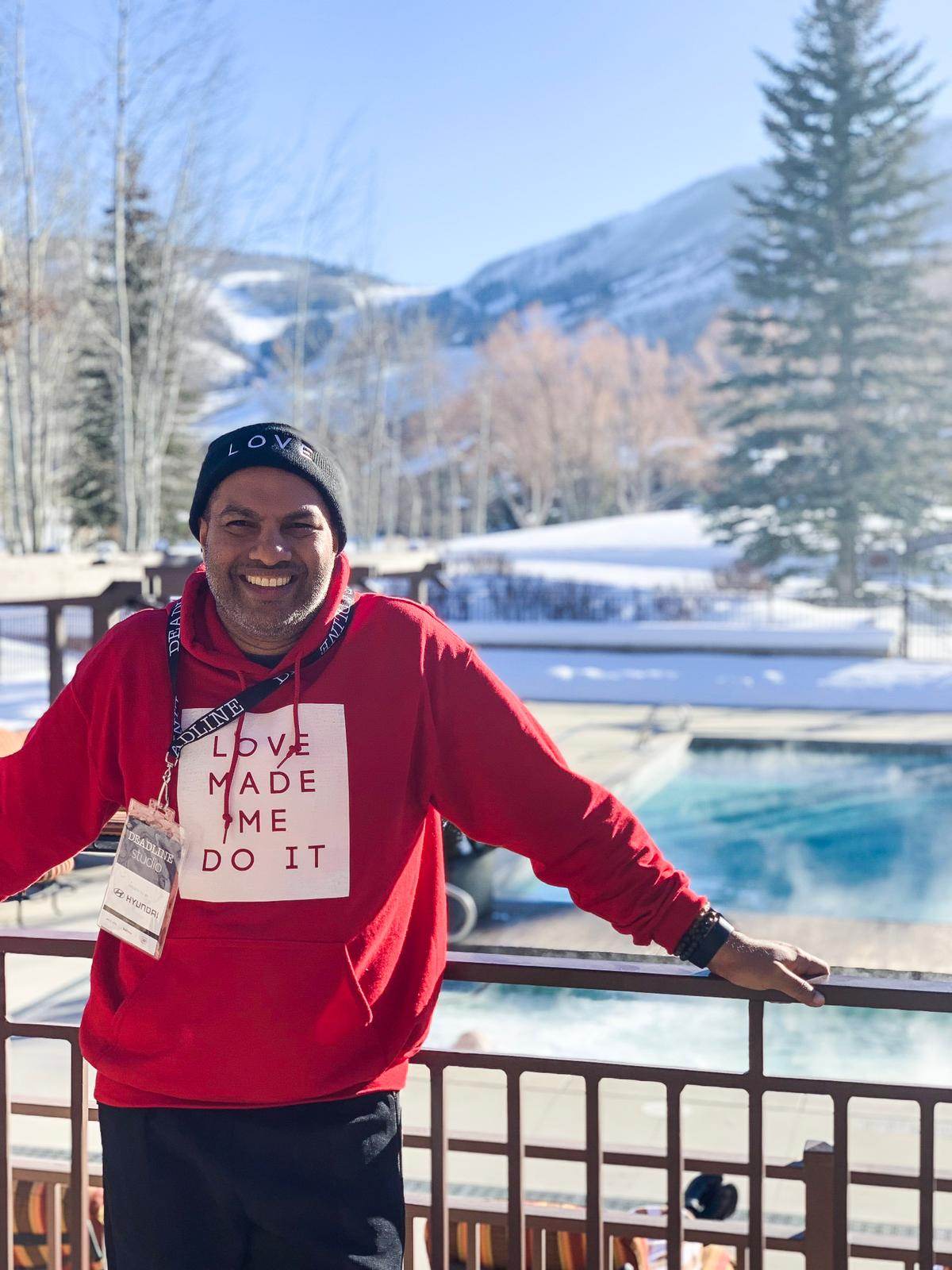 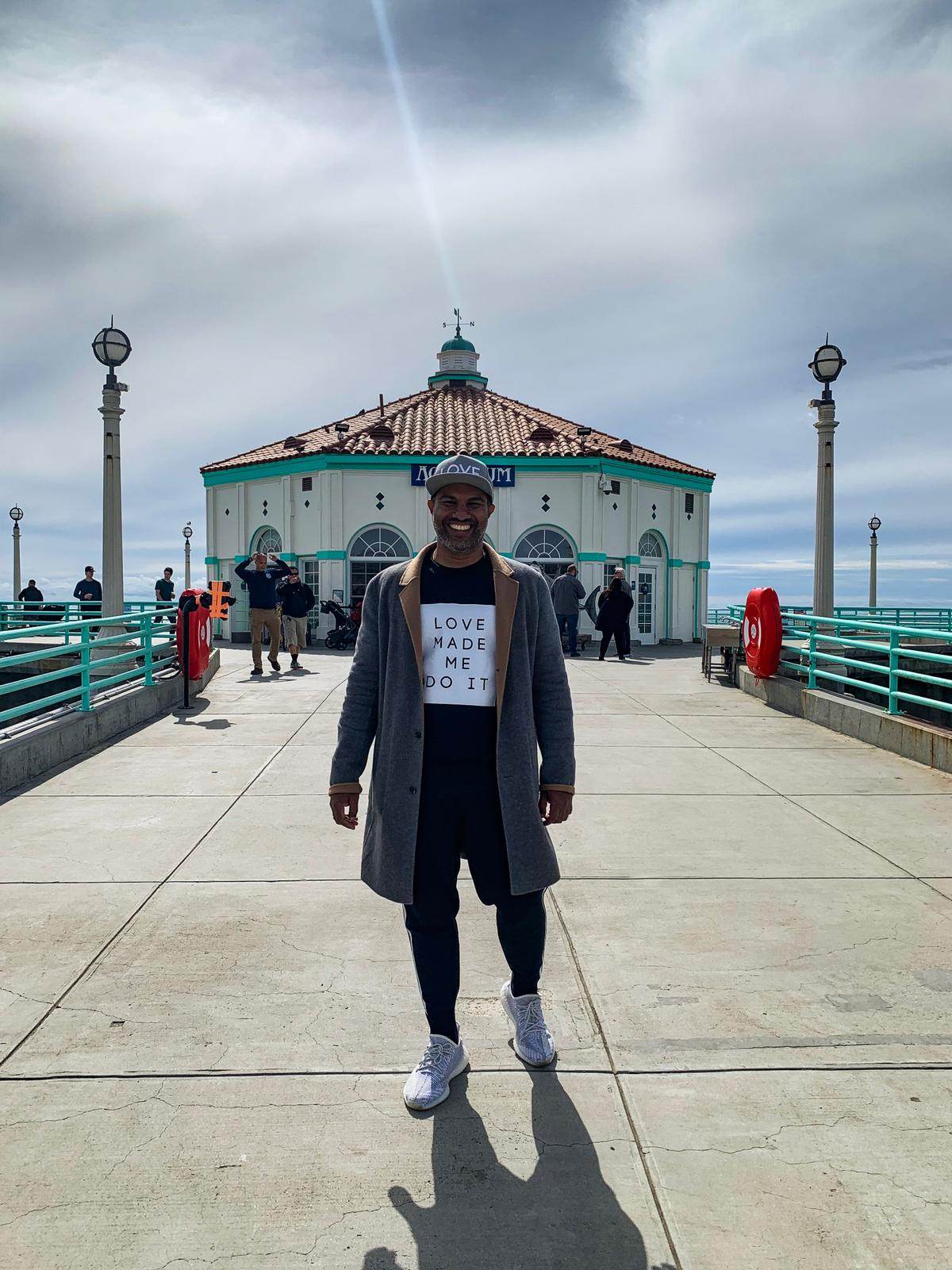 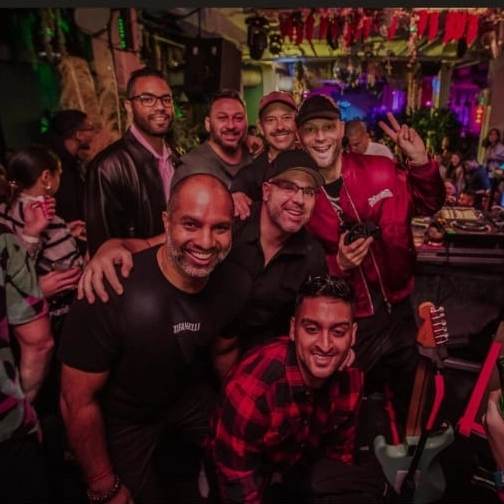 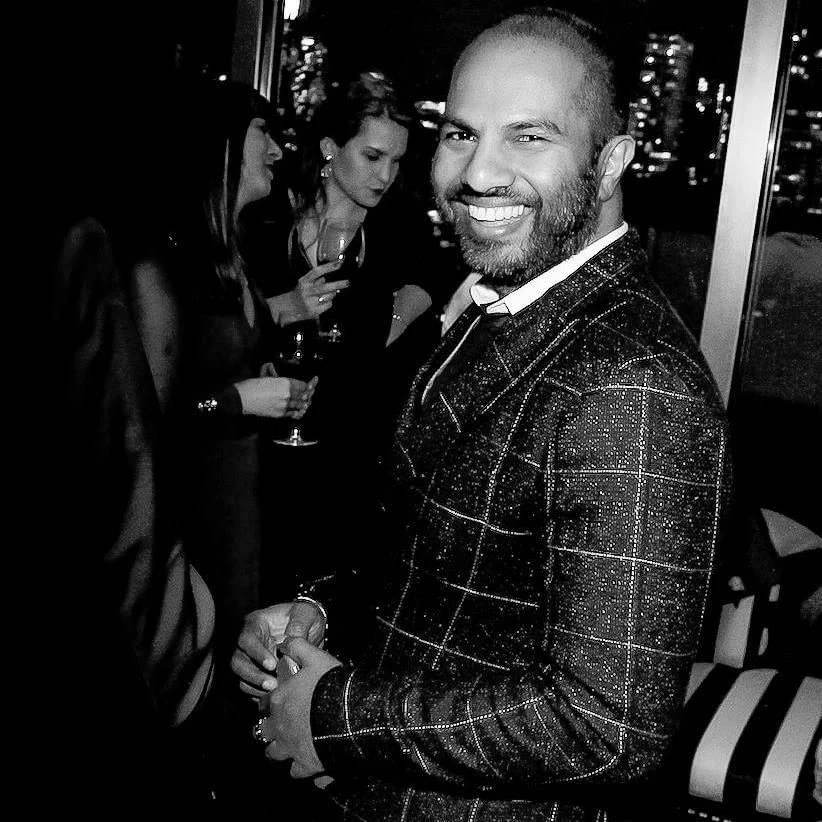